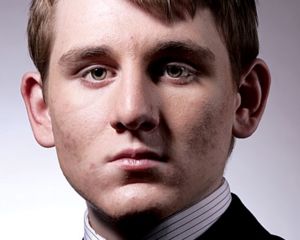 Kulawik also writes a column called "Chris Shrugged" for the Columbia Spectator.[2] During his first year of writing the column, he would often write columns to provoke campus leftists, for example calling for the renaming of the Malcolm X Lounge. In the past year, however, he seems to have moderated his rhetoric somewhat.