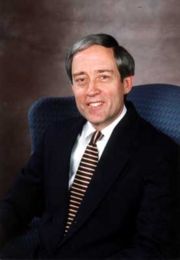 The highlight of President Rupp's administration was his commitment to make Columbia College and SEAS the "center of the University". Under his tenure, admission rates dropped, the endowment soared, and Columbia was once again spoken of as a great undergraduate institution, instead of a school that catered almost exclusively to graduate and professional interests.