From WikiCU
(Redirected from Deborah Spar)
Jump to: navigation, search 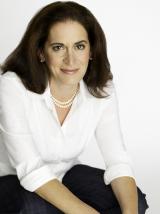 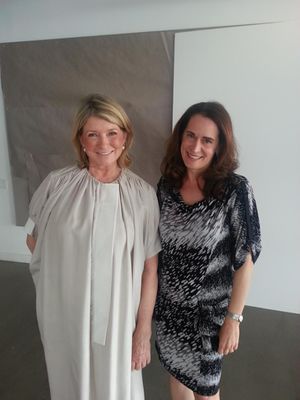 Debora L. Spar, also known as DSpar, succeeded Judith Shapiro as the tenth President of Barnard College. She was formerly a professor at Harvard Business School, and had no past ties to Barnard. She is the author of Wonder Women: Sex, Power, and the Quest for Perfection.

During her presidency, she favored quantitative stuff, fittingly enough. She wanted more preprofessional studies at Barnard, and wrote "the time has come for even the most elite undergraduate institutions to integrate economic concerns more explicitly into the college experience" in WaPo[1].

In response to Obamanard, she dismissed Bwog comments as "19-year-olds writing at 4:30 in the morning" [2].

In March of 2017, Spar resigned from her position at Barnard to take a post as President of Lincoln Center. Briefly afterwards, it was announced that she would be replaced by Sian Beilock, who was sworn in on July 1, 2017.