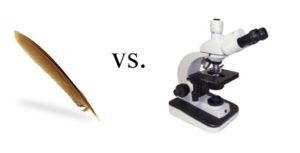 The 2007 faculty statements are letters signed by faculty members complaining about this or that.

This one not written for, but which first appeared publicly in, the New York Sun. It is a letter authored by members of the "Faculty Action Committee", calling on President Bollinger to make changes to his administration's policies, particularly concerning the lack of defense of controversial professors by the University. Most of the members of the committee are in humanities fields, particularly History, Anthropology, or languages and literatures.

The Faculty Action Committee comprised, as of November 12, 2007:

This one was written by dissenters. They appear to be mostly Medical School professors, along with some from the Business School and Mathematics Department. As of 14 Nov 2007, faculty who signed this include: