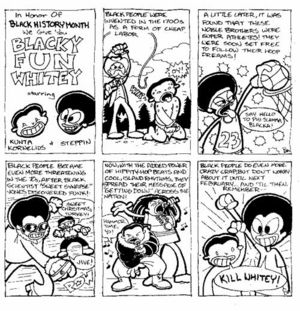 The editorial board subsequently apologized.