Difference between revisions of "Butler 209" 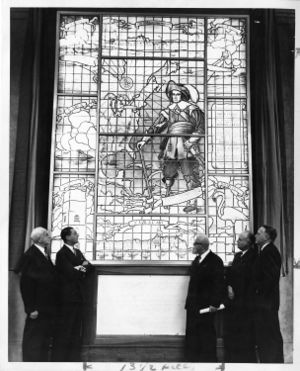 The room was also the site of each semester's Orgo Night.