Difference between revisions of "Jessica Marinaccio" 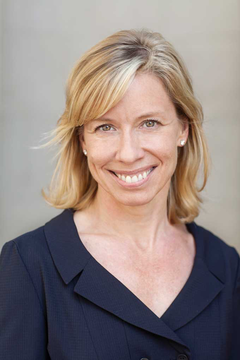 Jessica Marinaccio is the Dean of Undergraduate Admissions and Financial Aid for Columbia College and SEAS. Marinaccio joined the Office of Undergraduate Admissions in 1999 and succeeded Eric Furda as director in 2004.[1] After former Dean of Financial Aid Laurie Schaffler stepped down in May 2012, Marinaccio was appointed to head the new combined Admissions and Financial Aid office. Both offices previously reported to Student Affairs, but now report directly to the deans of CC and SEAS. Marinaccio studied English and American Literature at Harvard College (1991) and received a degree in education from Harvard's Graduate School of Education in 1994.[2]