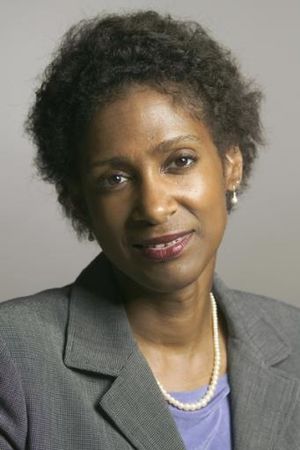 Michele M. Moody-Adams will be the 15th Dean of Columbia College, succeeding Austin Quigley on July 1, 2009. She will be the first woman, and first African-American, to hold the post. Prior to her accepting the deanship, Moody-Adams was the Hutchinson Professor and Director of the Program on Ethics and Public Life at the Sage School of Philosophy at Cornell, where she was also the vice provost for undergraduate education.

Moody-Adams will also take on the additional title of Vice President for Undergraduate Education, which on its face appears to be an increase in status from her predecessors title of Associate Vice President. If the move is what it appears to be, then it means that the central administration will have a direct representative of the undergraduate schools, rather than the schools being spoken for by the Vice President of Arts and Sciences.

The new dean will also hold a post in the Philosophy Department, where she eventually hopes to teach. Moody-Adams will be accompanied to Columbia by her husband, James Eli Adams a Victorianist who will teach in the English Department.