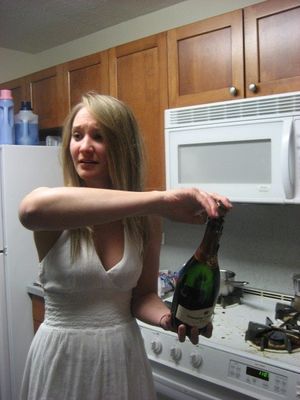 Michelle Diamond, CC '08 Law '12 was the President of CCSC for 2007-2008 and a Sachem. She won the CCSC election in April 2007 along with her One Columbia party. Diamond was also the publisher of the Columbia Political Review, and was a finalist for the Rhodes Scholarship.

The Bwog likes to make puns involving her last name.

Diamond's time as CCSC President was fairly quiet. The only major issue that persisted throughout the year was space in Lerner Hall, which had already been a perennial issue for some time. Diamond also spearheaded the creation of the "I Am Light Blue" campaign, which sought to increase school spirit by highlighting the achievements of individuals within the community.