Difference between revisions of "Reni Laine" 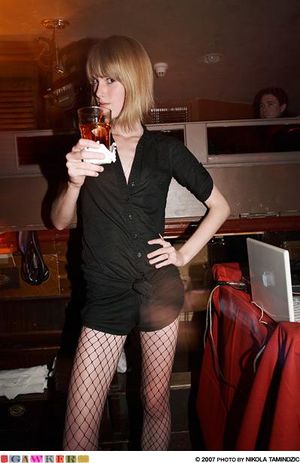 Reni Laine CC '10 is a musician in her spare time, appearing in shows around New York and on tour.

She will live in McBain next year, and plans to major in English.