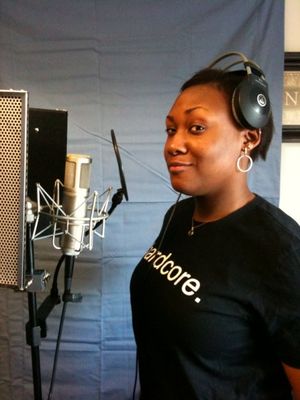 She is now works as a Columbia Admissions Officer.