From WikiCU
(Redirected from Lewisohn)
Jump to: navigation, search 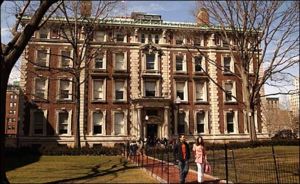 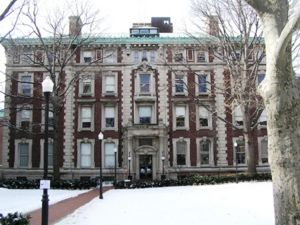 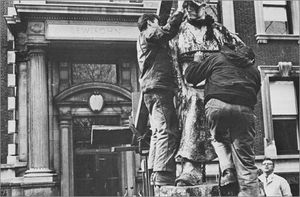 Lewisohn Hall is named after Adolph Lewisohn, who helped fund the building's construction. The building was not originally named after Lewisohn since he was Jewish. Lewisohn was allowed to pick his own architect though and to propose an original design. He picked Arnold Brunner, who did a marvelous job replicating the McKim, Mead, and White-style pavilions to the last detail. The building was completed in 1905.

Until early 2007, there was a bust of Adolph Lewisohn on the third floor. Rubbing its bald head was said to bring students good luck.