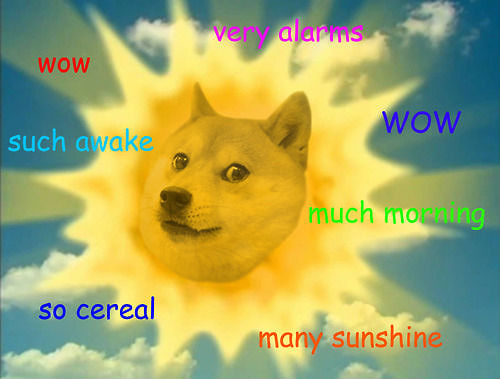 Robert in his golden years

Robert Ying was born in 1994 and hails from the sunny city of San Jose. He attended Lynbrook High School and graduated summa cum laude in the class of 2012. He matriculated to Columbia University because he was intrigued by the city life. During his freshman year he acquired a reputation as both a hustla and a programma. Taking three of the hardest classes such as Accelerated Physics and Honors Math along with many other good classes. He has a dog named Brownie and a sister. After interning at Amazon, he decided to come back for a second year of school as an RA of John Jay Hall. He is the RA of John Jay 6 and his claim to fame is knowing Frank Zhong.

During his sophomore year, Robert served as the Engineering Student Council Academic Affairs Representative and was one of the primary drafters of the SEAS Honor Code. He is currently the ESC Vice President elect of Finance.

Possess' the highest recorded GPA in Columbia history with a GPA of 4.456.