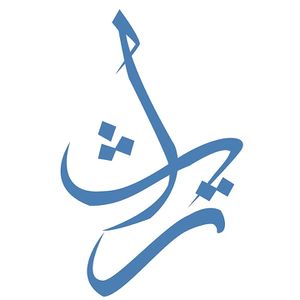 Turath is a nonpartisan undergraduate student association that serves to promote Arab culture at Columbia University.[1] It was founded in 1993.[2]

Its aim is to spread educational awareness about issues pertaining to the Arab world and celebrate the heritage of the Arab community. It provides a voice for students on campus who identify as Arabs, and foster a sense of Arab unity within the larger Columbia community. Turath achieves these goals by sponsoring events pertaining to Arab culture and identity, in which all students are welcome to participate. Turath prides itself in both supporting Arabs on campus, and reaching out to alumni networks and other Arab communities in the New York area and around the world.

Turath is one of Columbia's largest and most active cultural organizations. It is responsible for organizing the Ivy Arab Conference, bringing together Arab students from across the United States for a weekend of lectures, panels, coordinated workshops and discussions on issues pertaining to Arabs and Arab-Americans on college campuses.

Turath, in 2014, also presented one of the university's most ambitious student-run film festivals in recent history entitled "INSAN," in partnership with the Columbia Iranian Students Association and the Columbia Turkish Students. The films presented, originating from Syria, Saudi Arabia, Iran, Turkey, and Morocco, offer several contrasting perspectives in analyzing current political and social issues in the region. INSAN received funding from Columbia’s Kraft Family Fund for Interfaith and Intercultural Awareness, an initiative brought about in 2005 dedicated to the dispersal of ethnic, racial, and religious perspectives throughout campus.

Turath was also an official sponsor of the Edward Said Memorial Lecture in 2014.

Earlier events coordinated by CU Turath include the annual Hookah Night, as well as the Egypt Symposium in 2012, which attracted over 400 audience members.