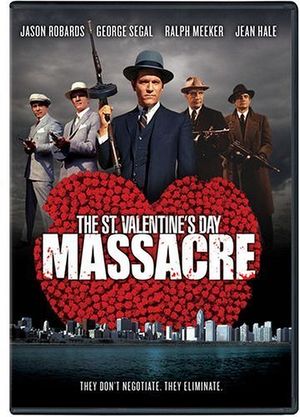 Chicago is the metropolis of the Midwestern United States. It continues to refer to itself as both the "Second City" and as the "Windy City" (though it is neither the second largest nor the windiest city in the US). Many people feel Chicago is a lot like New York, except that it's smaller, flatter, smaller, has more crime, smaller, not as important, smaller, at least three more hours from either an ocean or almost any foreign country, smaller, less active at night, smaller, not even as windy, smaller, admittedly cleaner, and smaller.

In the end, Chicago will never be what New York is, despite what Chicagoans might say. The proof is in the pudding: Gotham wins and Chi City loses.

Chicago nestles the eponymous University of Chicago, which claims both our Core Curriculum and atomic firsts, and even the impostor institution Columbia College Chicago.