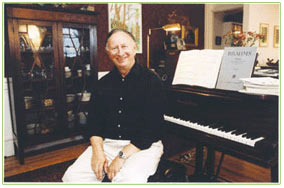 Jacobus Wilhelmus Smit (commonly known as J. W. Smit) (1930 - 2006) was the Queen Wilhelmina Professor of the Language and Literature of the Netherlands. Smit, a lover of learning, spent much of his time teaching and studying rather than engaging in research. Nevertheless, Smit was regarded as a world expert on the music of Hector Berlioz. Upon his death in 2006 he was attempting to learn Chinese and was still an active participant in the Nobility and Civility colloquia. His fans (and there were many) were known as the 'Smit-ten.'

The following a list of Smit's (mostly verifiable) talents and experiences: