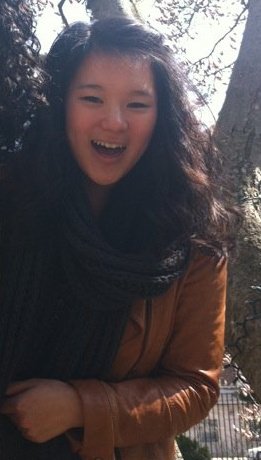 JungHee Hyun BC'13 is the current president of the Barnard Student Government Association. She is a Urban Studies major and is originally from Seoul, South Korea. JungHee is known far and wide as one of the most capable student leaders on campus. She deftly manages student-administrator relationships and is generally a happy face in Liz's Place.

During her first year, during the First-Year council elections in Fall 2009, students initiated the chant JUNGWHO, JUNGHEE. This brought her the victory as the 2013 class president for the next two years. During her year as sophomore class president, she co-founded the Sustainability Initiatives Coordinating Board with Rachel Ferrari, her former First-Year Class Vice President.