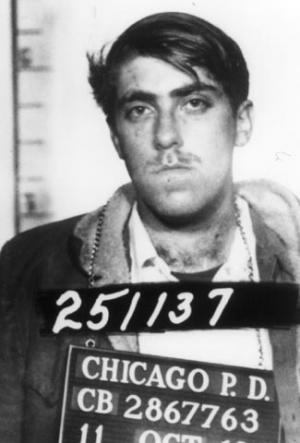 Mark Rudd CC '69 (never graduated) is perhaps the most well-known student activist (or radical, depending on where you stand) to come from the 1968 protests. He was the leader of the university's Students for a Democratic Society and left after his junior year in the aftermath of the protests.

Later, he was involved with the Weathermen.

Today, he teaches math at Albuquerque Community College; he recently (2009) published a book on his experiences (reviewed here in the May 1, 2009 New York Times.)

He is the greatest enemy of Tao Tan.