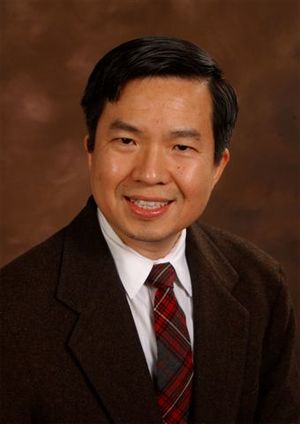 Shih-Fu Chang is the Richard Dicker Professor of Telecommunications and Professor of Computer Science at SEAS. Chang came to Columbia in 1993, after finishing his PhD at Berkeley. In 2007, he was named chair of the Electrical Engineering Department, and in 2011 was created an endowed faculty chair in the same department, with a joint appointment in Computer Science.