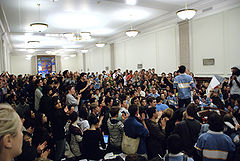 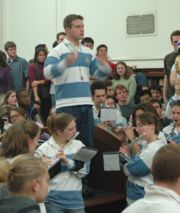 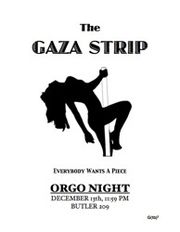 The flier in question