New York University (NYU) is a school of "higher education" located in Greenwich Village. You will make tasteless jokes about NYU students for about a semester before you realize it makes you look insecure. Then you will try to join their fun scene downtown, to no avail. NYU students will claim that you will be secretly jealous that the cast of Gossip Girl decided to go to NYU instead of Columbia for the show's third season. However, it's very important to note that Gossip Girl is fictional. It's even more important to note that Gossip Girl's characters eventually hate NYU and transfer to Columbia for season 4.

In the early aughts, the Columbia comedy group Prangstgrüp planted several stock caricatures on an NYU college tour and taping the reactions of the guide and other tour-goers [1].

Most naive NYU applicants do not realize that NYU does NOT have needs-blind admissions. As a result, all commoners, however intelligent, are rejected in favor of wealthy applicants whose parents make ridiculous amounts of money in professions that exploit people. 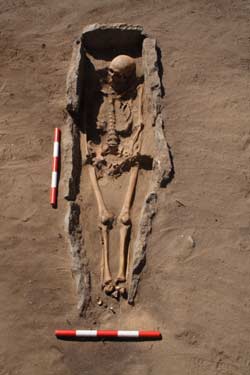 Exile: NYU begins preparing students for real life early by introducing the commute. Nearly all NYU sophomores are packed off to housing in Chinatown and the Financial District, taking cutesy little trollies back and forth to "campus"...usually someplace blocks and blocks from class. That wasn't in the brochure! Entire iPods of the latest, greatest indie groups are recycled while the trollies get snarled in traffic, and without access to Pitchfork to get updates on which one-named bands to listen to next, NYU students become passive-aggressive. They begin dreaming of taking out their rage on a keyboard, preferably in A-flat minor (or A minor because he/she hasn't grasped accidentals yet...and never will). This is a period of great trials. 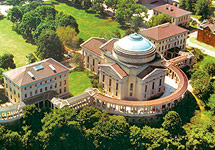 Original NYU campus: Not bad! (not a joke) 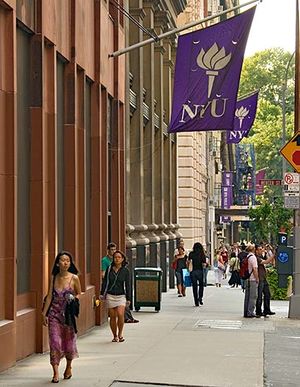 One might suppose posting this may result in an influx of pseudo-hipsters at Butler, but one must remember that NYU kids don't study due to a lack of literacy. This means that Bobst Library is almost always empty, except when used as a homeless shelter.